It is on the Asian side of the bi-continental city, and it is the 3rd busiest airport in Turkey. Sabiha Gökçen also ranks 18 in the list of the 100 busiest airports in Europe with 23,6M passengers in 2014. The airport has received many awards including the “Airport of the Year, 2014″. 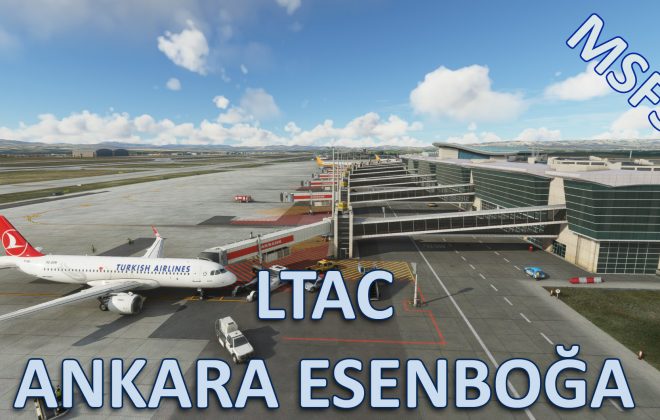